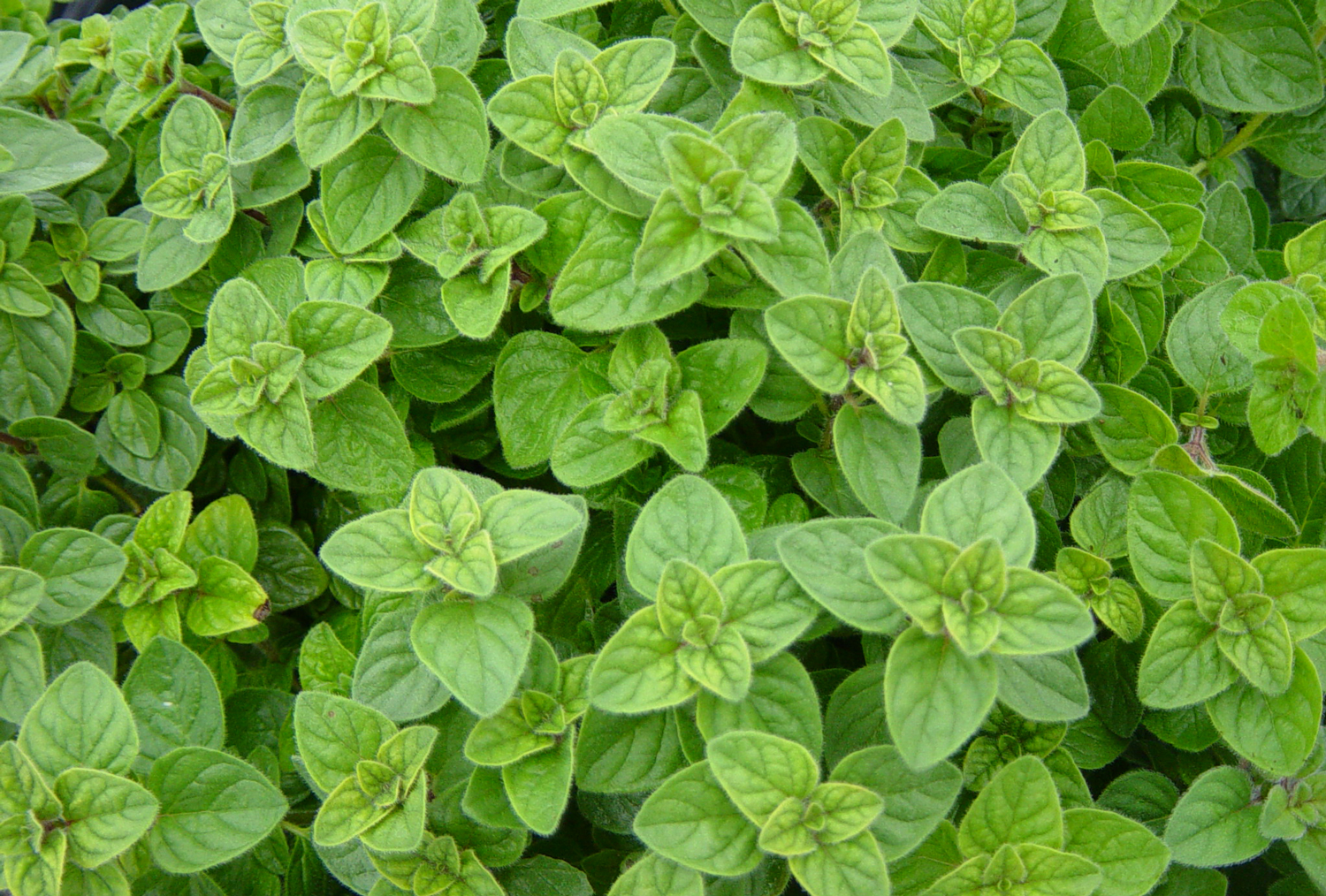 Oregano is one of the hardier Mediterranean herbs utilized in the Greek kitchen, and your first few Athenian meals will reveal numerous variants of dried-and-jarred brands. Much of the oregano used in the United States comes from a Mexican verbena-bush and possesses a somewhat bitter snap to it. Greek oregano is harvested as a small, round-leafed perennial plant that, when sun-dried, bears a peppery taste. You’ll usually find it in pulverized, finely chopped, ground or powder form – used for cooking. It is seldom found on a table in a shaker like you’d see at an Italian-American Pizza parlor.

Interestingly, some “refined” chefs use oregano sparingly fearing sensitivities of the alien explorer who may find the experience of one mouthful too aggressive, and thus offensive. Other cooking masters literally throw fistfuls at the food as it cooks, accentuating aromas of the burnt-scent and exciting the senses of salivating customers.

The literal translation of the word oregano is “joy of the mountain.” As is true with most Greek culinary ingredients, it grows as a near-prolific weed in the wild, on the mainland and islands. Dozens of species are attracted to specific climates, soil conditions and solar exposure. Each variety is unique, and there’s a wide-range of robust tastes and aromas. Oregano nearly always compliments tomatoes, eggplant, zucchini, beef, lamb and pork. It is often sprinkled on feta cheese and is known to bed with garlic and Greek olive oil. Oregano is not an ice cream or gelato flavor, nor will you find it suitable as a tea! It is strictly a food-supplement. Most importantly, oregano does not make you sneeze, even though it is an appetite-inducing aromatic teaser.

As your Tour week progresses, you will become a connoisseur of oregano whether you strive-to or not, and you will likely associate its scent with culinary satisfaction. And, when you return home, you can experiment with your own use of oregano as a spice – utilizing as little or as much as suits your taste. Unlike condiments such as salt, pepper and powdered garlic, you will never hear anyone request that the chef “hold-off on the oregano.” It just doesn’t work that way.